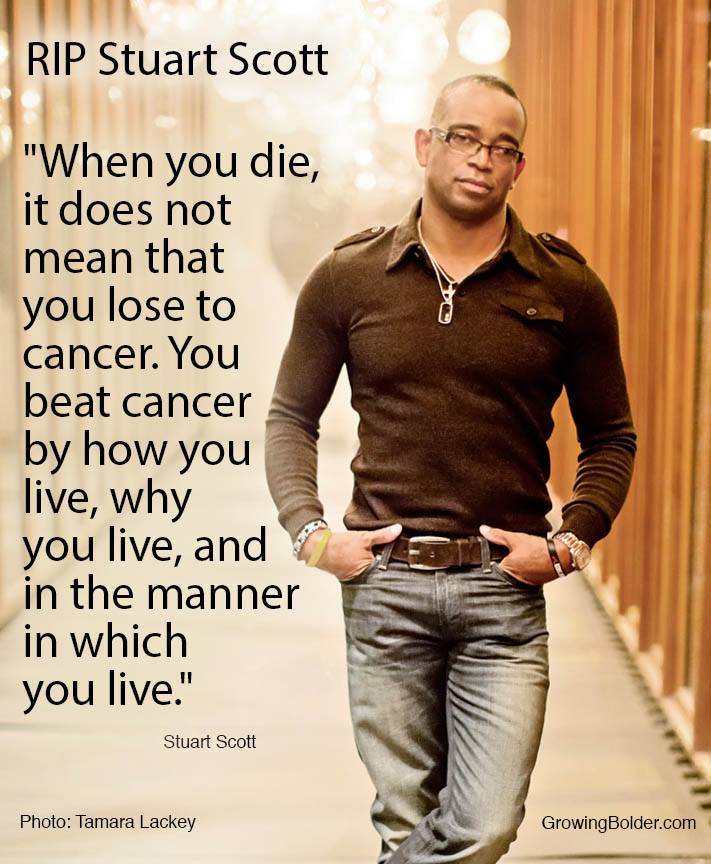 This week, I came across this article reporting on a blog post in which a doctor stated that cancer is the best way to die and society should stop wasting money trying to cure it.

Of course, as a cancer survivor, I was livid. I couldn’t even come up with a way to describe how his words made me feel other than, “KMA – kiss my ass.”

As I read his blog post describing various ways to die, I still couldn’t form words to comment on it.  Doctor Luis Bunel compared various end of life ways people die and chose cancer over dementia, sudden death, and organ failure.  I understand he was contemplating ways to die and, at age 62, he may be closer to death than I am.  We all contemplate how we want to leave this world, that’s a normal part of life, especially after passing the invisible, perceived halfway point of typical life expectancy.

The point is, Doctor Bunel, none of us gets to choose how we leave this earth, or when, (though some do by taking their own lives).  By stating there’s a better way to die surely guarantees that won’t be how you get to the end of your line.  I do believe that our wishes really aren’t considered when it’s our time to die.  Death is an inevitability, sure. Being able to shove that inevitability back one more day is a gift.

I’ve buried way too many people I love because of cancer.  Each of them fought what Doctor Bunel would term the best way to die. They fought with their own strength, they fought with medicine, and they fought, most of all, to stay with the people who love them.

“An even more horrible death,” he wrote, “is one that’s kept at bay by the miracles of modern medicine, a death that never ends. In the name of Hippocrates, doctors have invented the most exquisite form of torture ever known to man: survival.”

One more day with my brother would be worth everything,  I guarantee you, doc, that I don’t think his parents, siblings, wife or kids would say otherwise.  If my brother thought what he was enduring was torture, I guarantee you, he would never have said a word. He fought until his last breath to remain with us and if it was torture, he was willing to take it. Every. Single. Day. For one more moment.

Survival does not equal torture.

I know with my own cancer, I was nowhere near death.  I didn’t have major organs failing because they were being eaten away from the inside.  I am nearing four years cancer free, and while I do not see breast cancer making a comeback, I GUARANTEE you, Doctor Bunel, if it does, I will fight it with everything that is in me to do so. I will embrace the modern medicine, and if that one extra day is torture, I will celebrate it.

This morning, I saw on ESPN that Stuart Scott, a long time host of Sports Center, had passed away from cancer. His fight reminded me to never give up. He fought cancer for almost a decade. He FOUGHT it.  He left behind two daughters, two daughters that I’m sure he felt the alleged torture was worth.  Watching the tributes to him from his coworkers and friends brought me to tears.  He inspired them in many ways and he will be missed.

None of us knows exactly when or how we will die.  What we do with the time we have is important.  It is not a great sin to want to live longer despite our quality of life if we want to live.  Cancer treatment and research costing billions is not a cancer patient’s issue, it’s a larger issue of the greed and inefficiency of the healthcare system (that’s another post). Regardless of the cost, most people are not in a hurry to die, even if it’s painful, because most of us have something bigger than us to live for.

I’m still not completely calm about this article. I know it’s not personal, but yes, I took it very, very personally because the miracle of modern medicine let me have moments with my brother and mother that I wouldn’t have otherwise had.  I also a member of a family of cancer survivors who are still here, living full lives, because of the advances in medicines that fight cancer, all of whom would agree those billions of dollars spent on cancer research are not wasted.

Survival does not equal torture.  Not by a long shot.